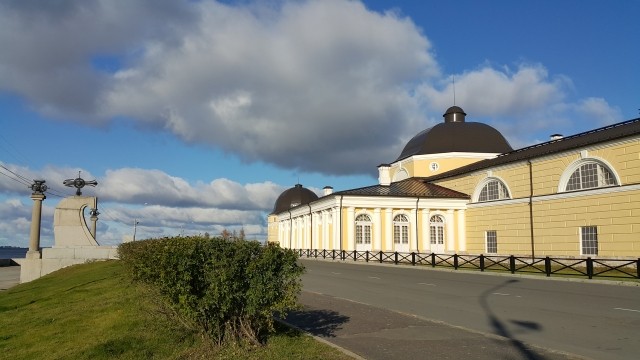 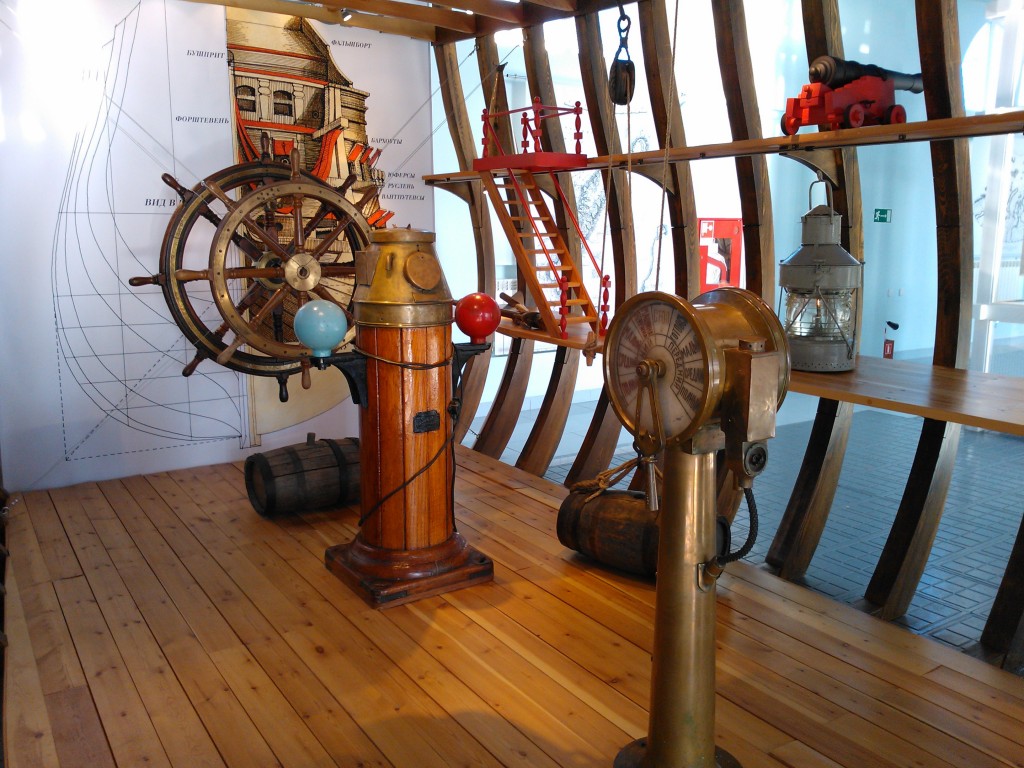 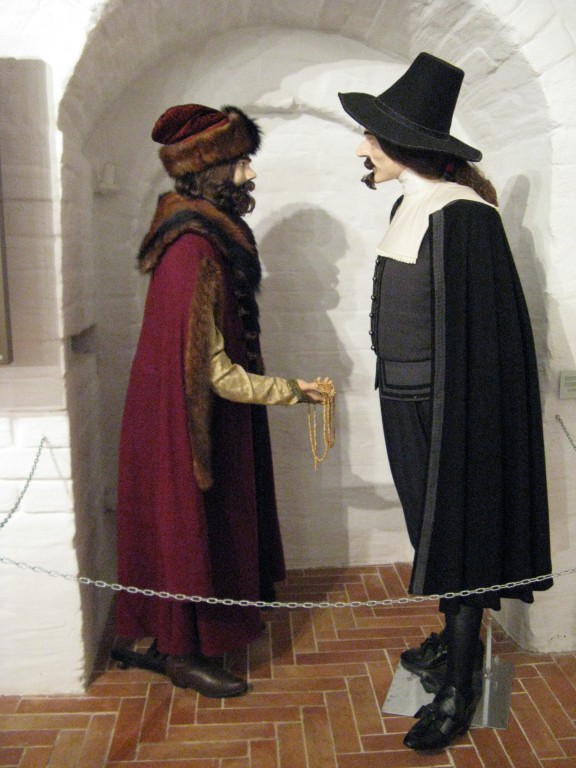 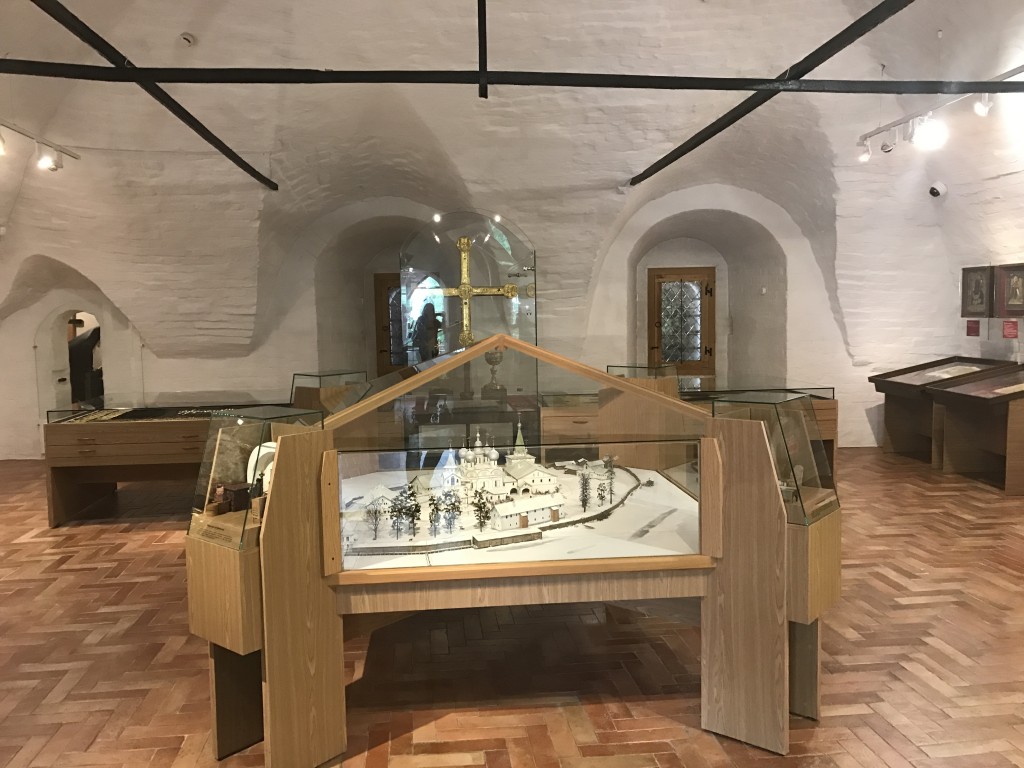 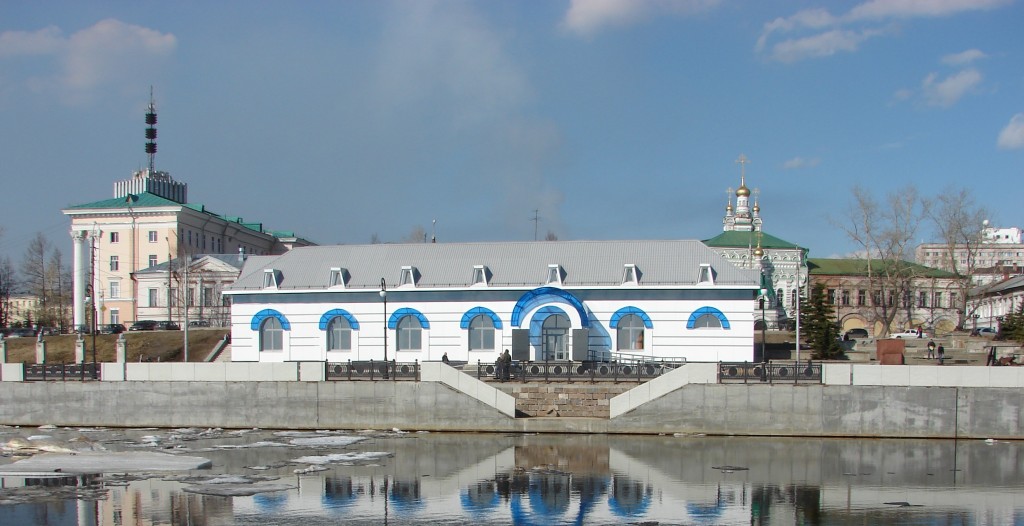 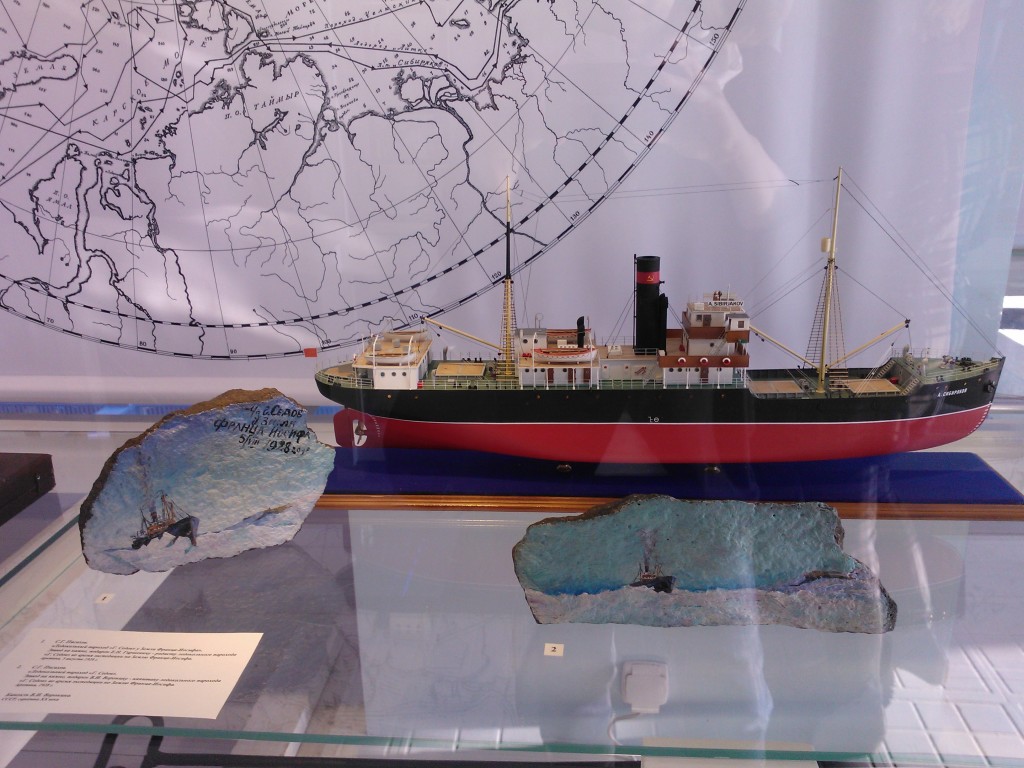 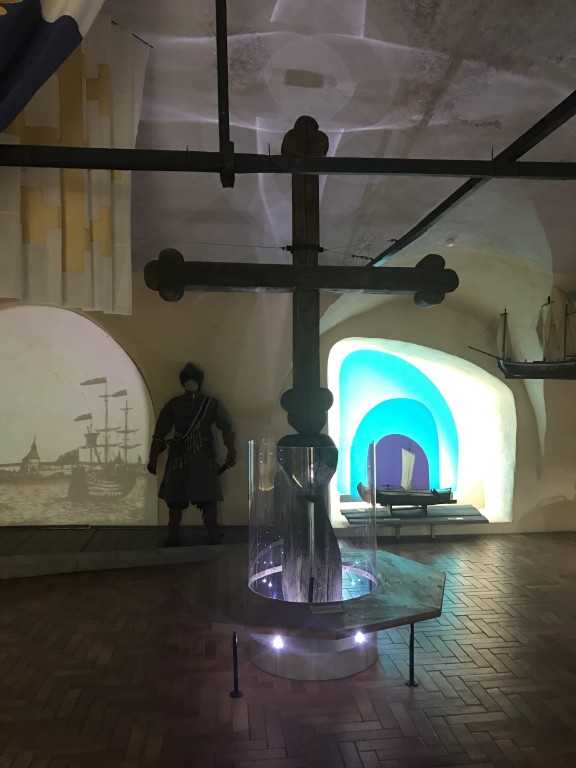 The Museum is housed in a unique example of Russian architecture of the XVII century and the oldest stone building in the city. Enjoy a visit to view the artefacts and exhibits telling the story of Archangel’s port in the XVI and XVII centuries.

Enjoy a visit to the Museum, known for its extensive collection of old Northern Russian icons, some dating back to the 14th and 15th centuries. You can also see traditional garments, headdresses and carved bone masterpieces.

Enjoy a visit to the Northern Maritime Museum where you will learn about local seafaring development and see exhibits including ship models, a model of a lighthouse, maps, navigational instruments, photographs and personal belongings. You will also hear of the Pomors, hunters and fishers who settled in this northern region of Russia.

The basis for the creation of the exhibition was a unique collection of works by Alexander Borisov, numbering over 400 works.
Alexander Alekseevich Borisov - a painter of world renown, a student of the most famous landscape painters Ivan Shishkin and Arkhip Kuindzhi, he was the first polar artist, the founder of the artistic exploration of the Arctic, who with his mighty talent created monumental images of the Far North. The museum has five halls open to visitors.
To go to an Arctic archipelago of Novaya Zemlya for a year to paint - Alexander Borisov dreamed of it and did it. He depicted 'white on white' - ice, polar bears, the Nenets and the ocean. Borisov's paintings can be seen in Arkhangelsk, Moscow, St. Petersburg, Paris, Krasnoborsk.